Home › Features › Out of the Archive: Bringing the John Peters Humphrey Collection into the classroom

Out of the Archive: Bringing the John Peters Humphrey Collection into the classroom 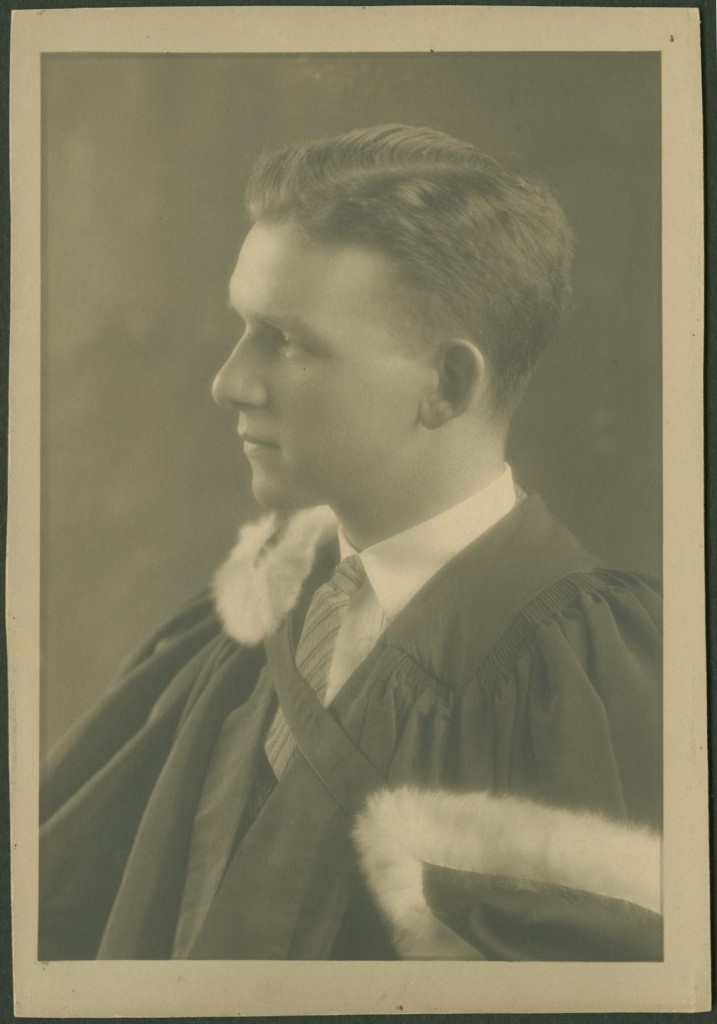 By Prof.  Laura Madokoro, Department of History and Classical Studies

John Peters Humphrey’s name is often invoked in studies of the history of human rights in Canada. During his time as an international civil servant, Humphrey contributed to the drafting of the Universal Declaration of Human Rights. In his post-United Nations career, Humphrey wrote and spoke widely about a variety of issues pertaining to human rights in Canada and the world. For historians, Humphrey’s prolific output means that there is a solid public accounting of his life, and his contributions.

However, there is always more to learn.

During the Winter 2016 semester, students from HIST 370 (Topics in Canadian Political History: The History of Human Rights in Canada) used the John Peters Humphrey Collection housed at the McGill University Archives to explore a less-studied aspect of Humphrey’s career. Specifically, the students examined a selection of the hundreds of speeches that Humphrey delivered both prior to, and following, his career at the United Nations. Now digitized, the speeches offer a unique perspective on how Humphrey embraced a public role, engaging with a range of subjects from the Canadian Charter of Rights and Freedoms, to freedom of information, and wartime compensation claims. In pursuing research into the history of human rights in Canada, HIST 370 students undertook a detailed analysis of Humphrey’s writings; they provided historical context to selected speeches and offered an informed analysis, in the form of a class blog, about the significance of Humphrey’s communications.

The detailed studies are available for perusal at https://blogs.mcgill.ca/historyofhumanrightsincanada. 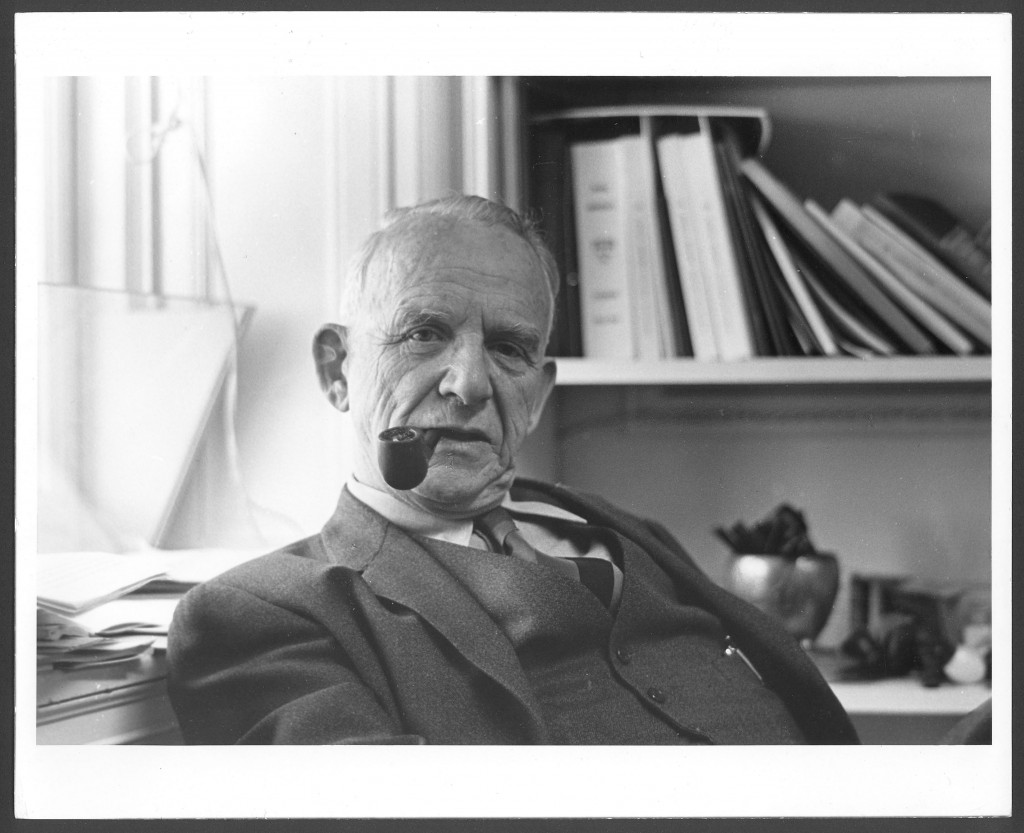