Celebrating 65 years of the Beatty Lecture 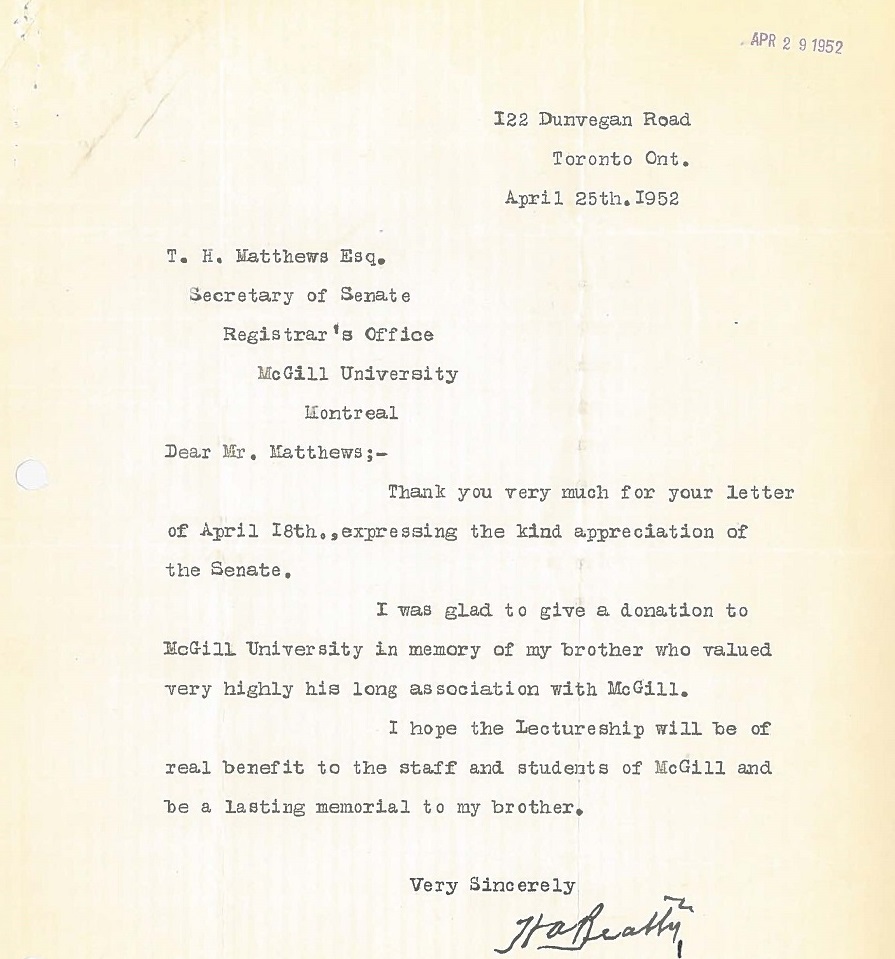 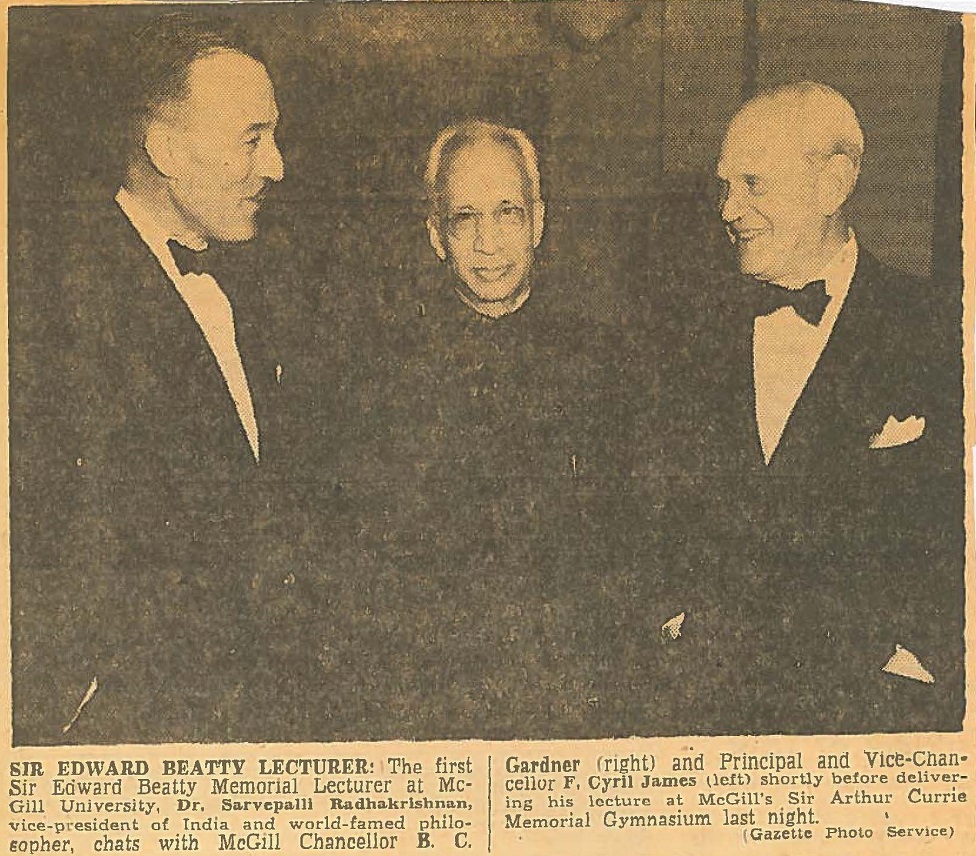 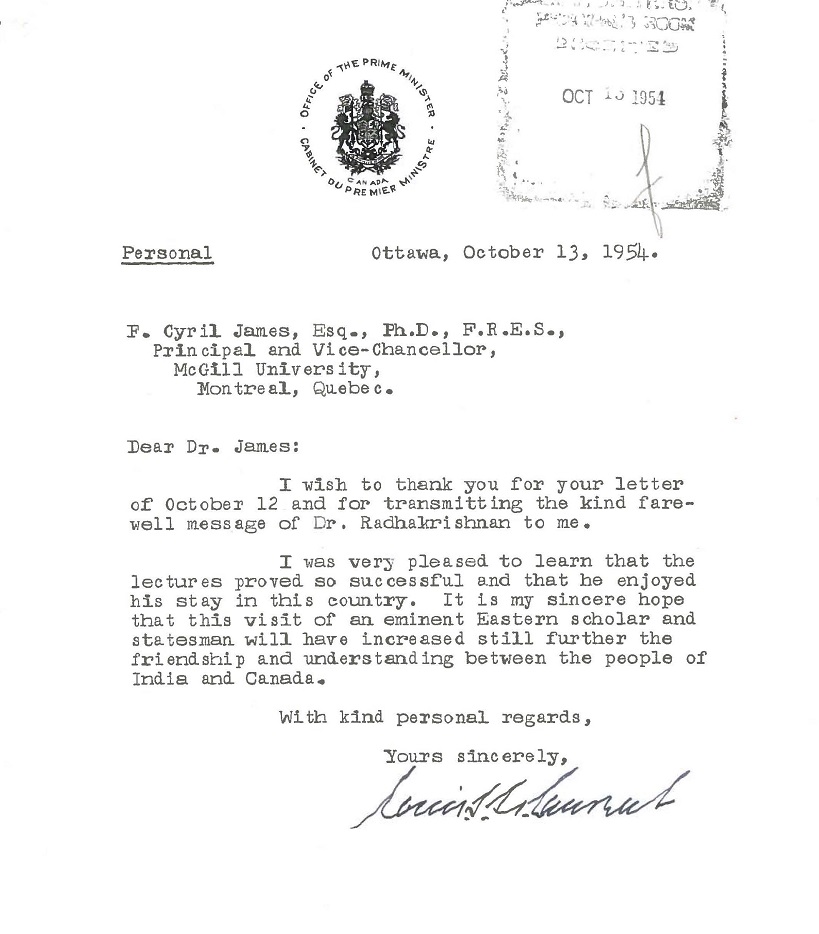 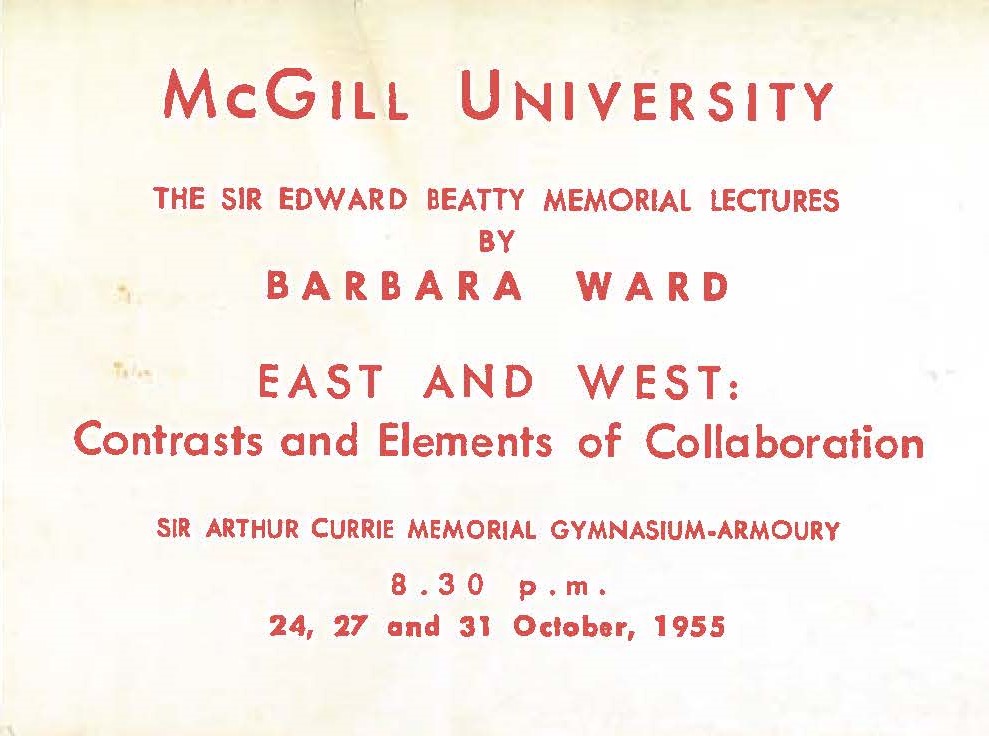 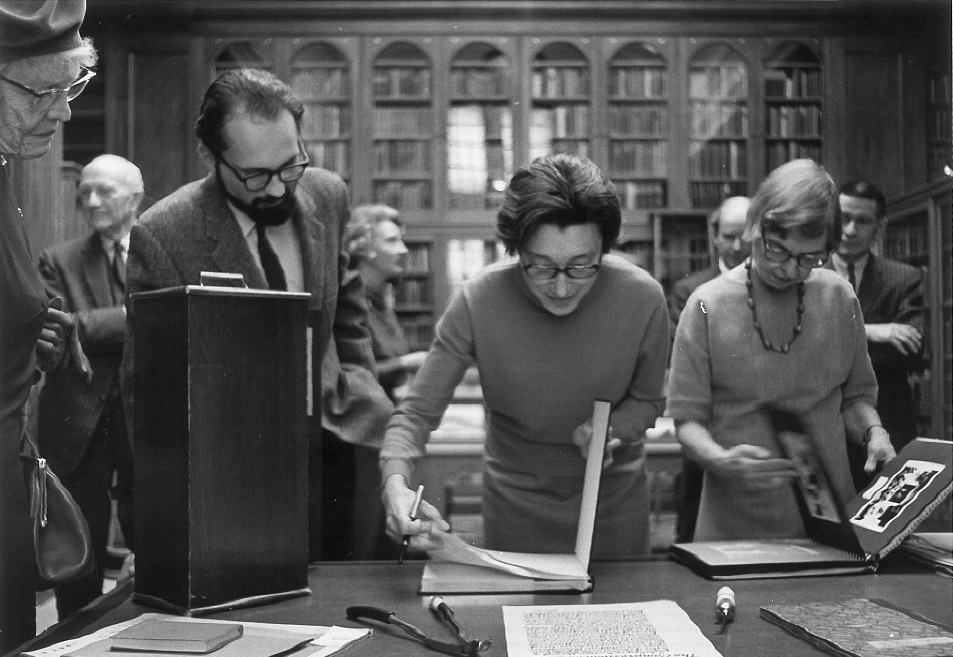 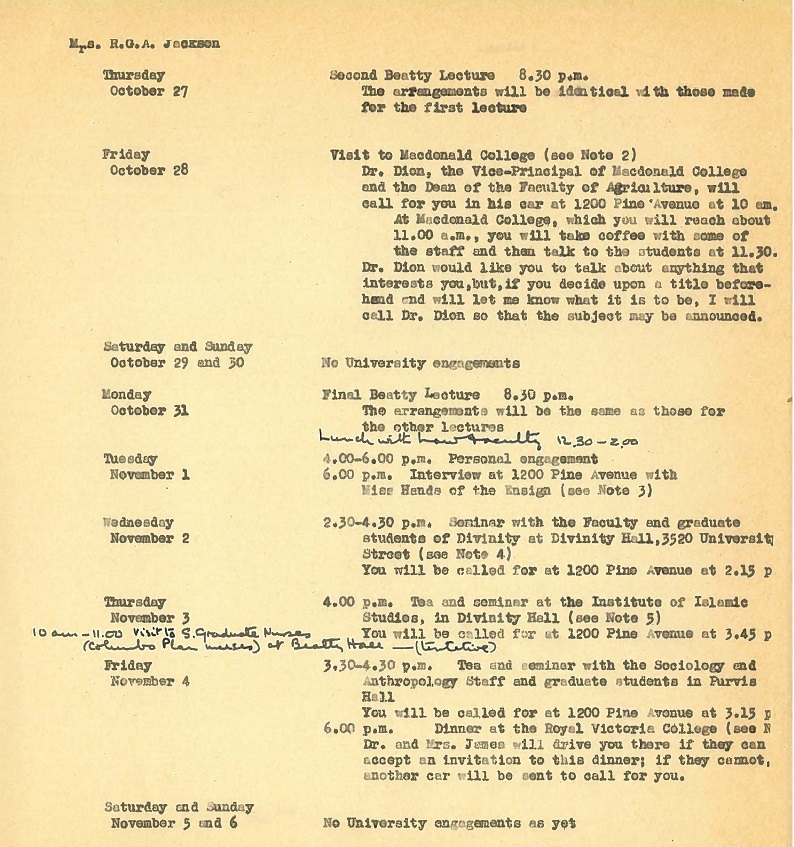 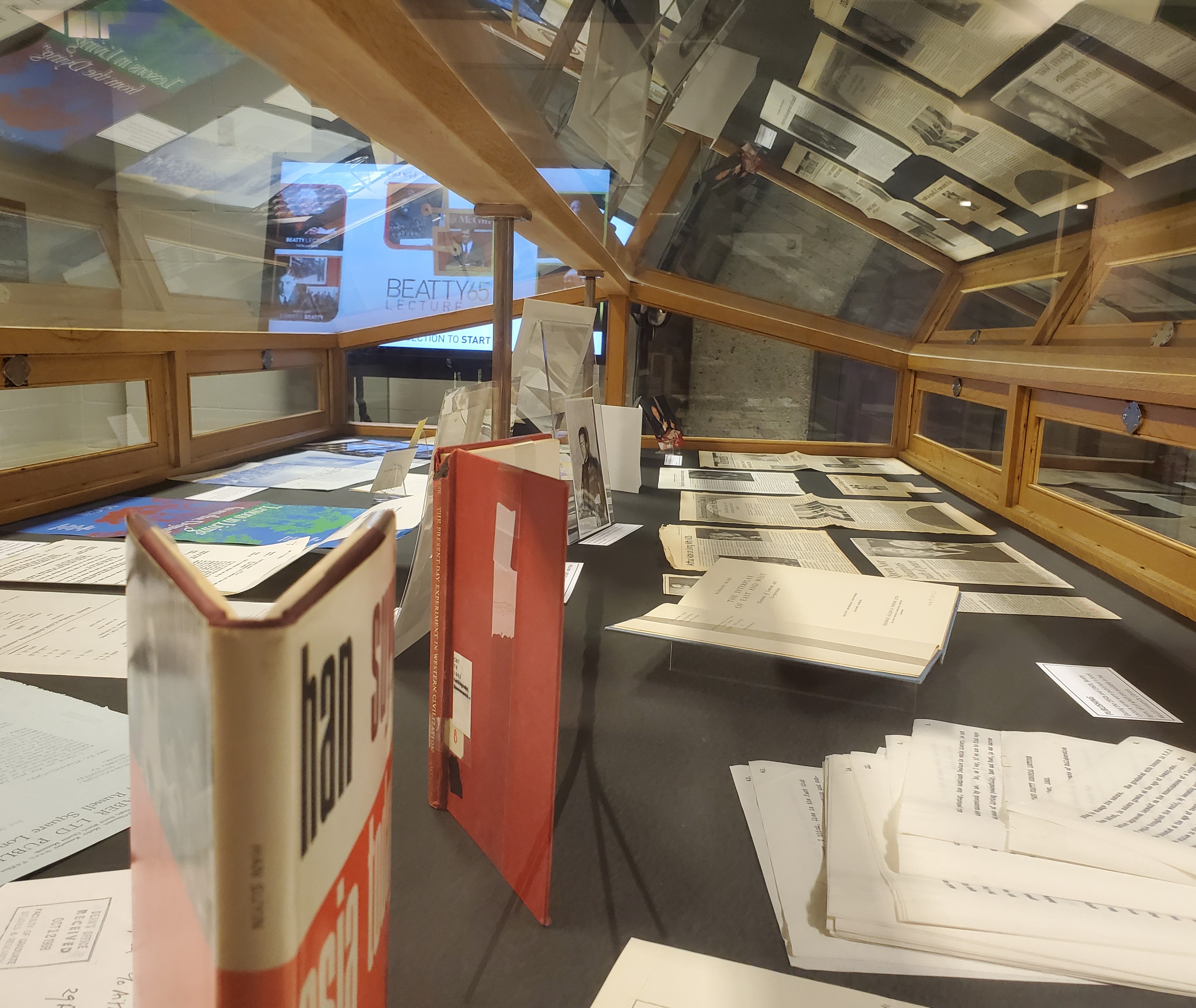 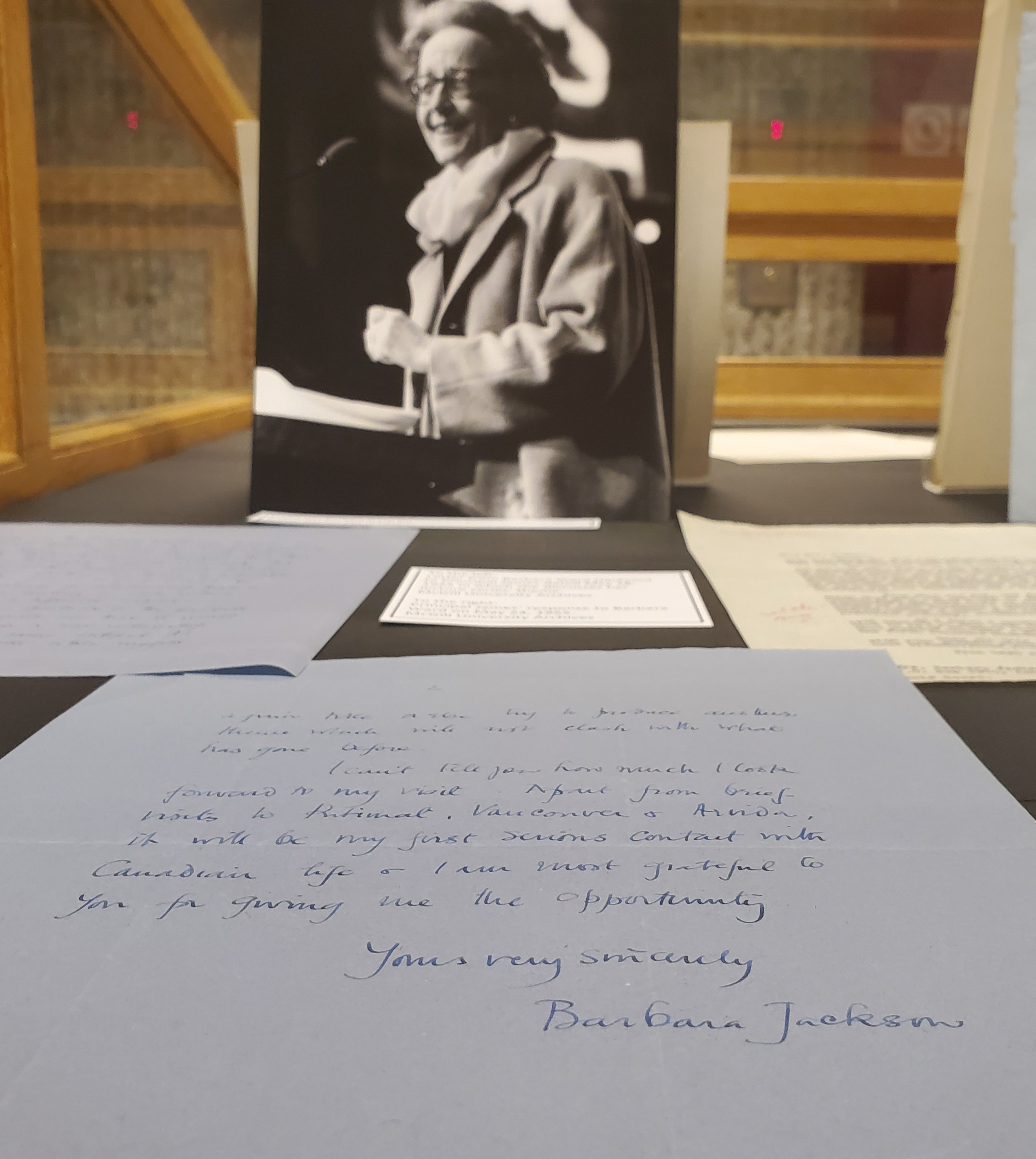 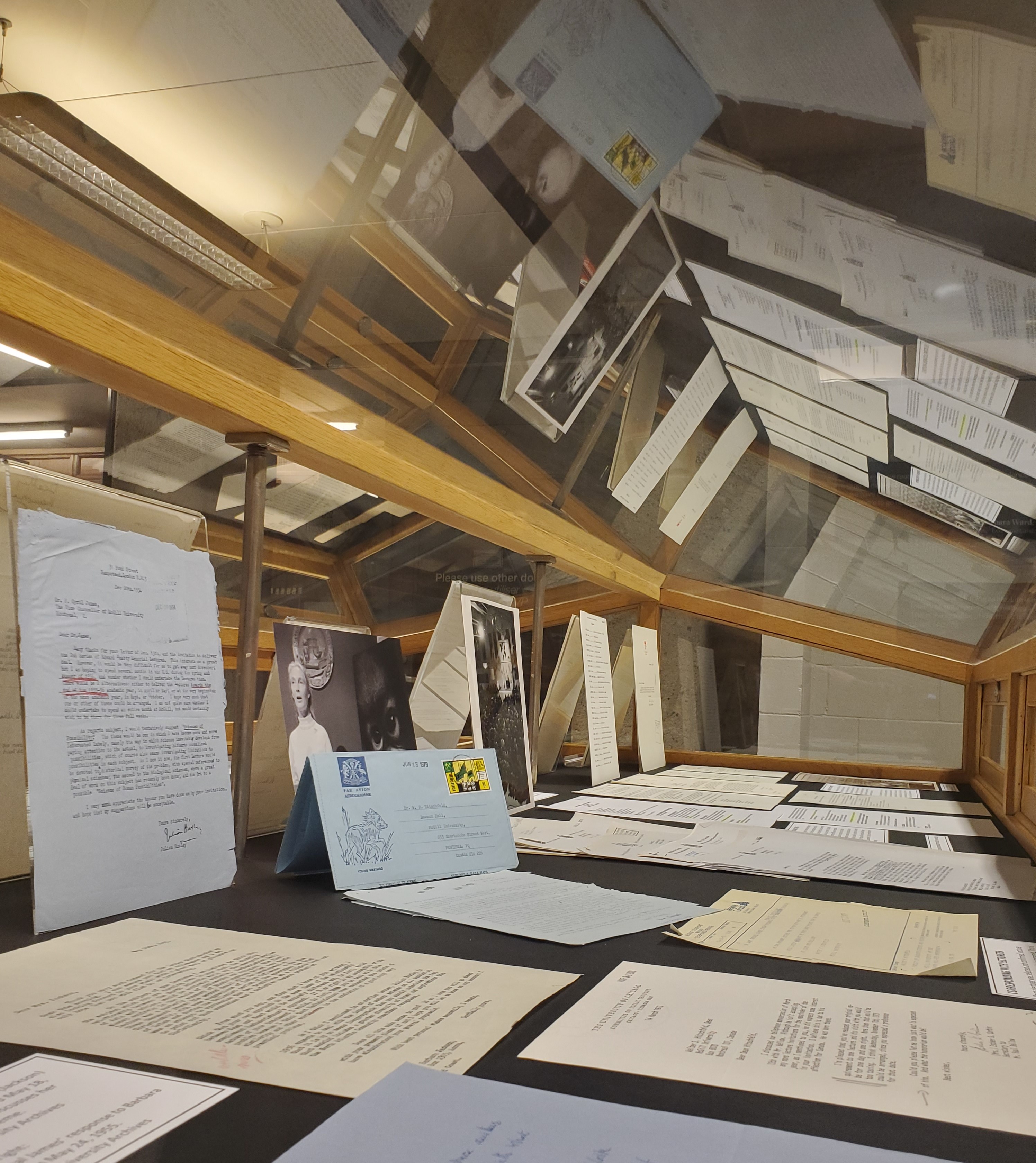 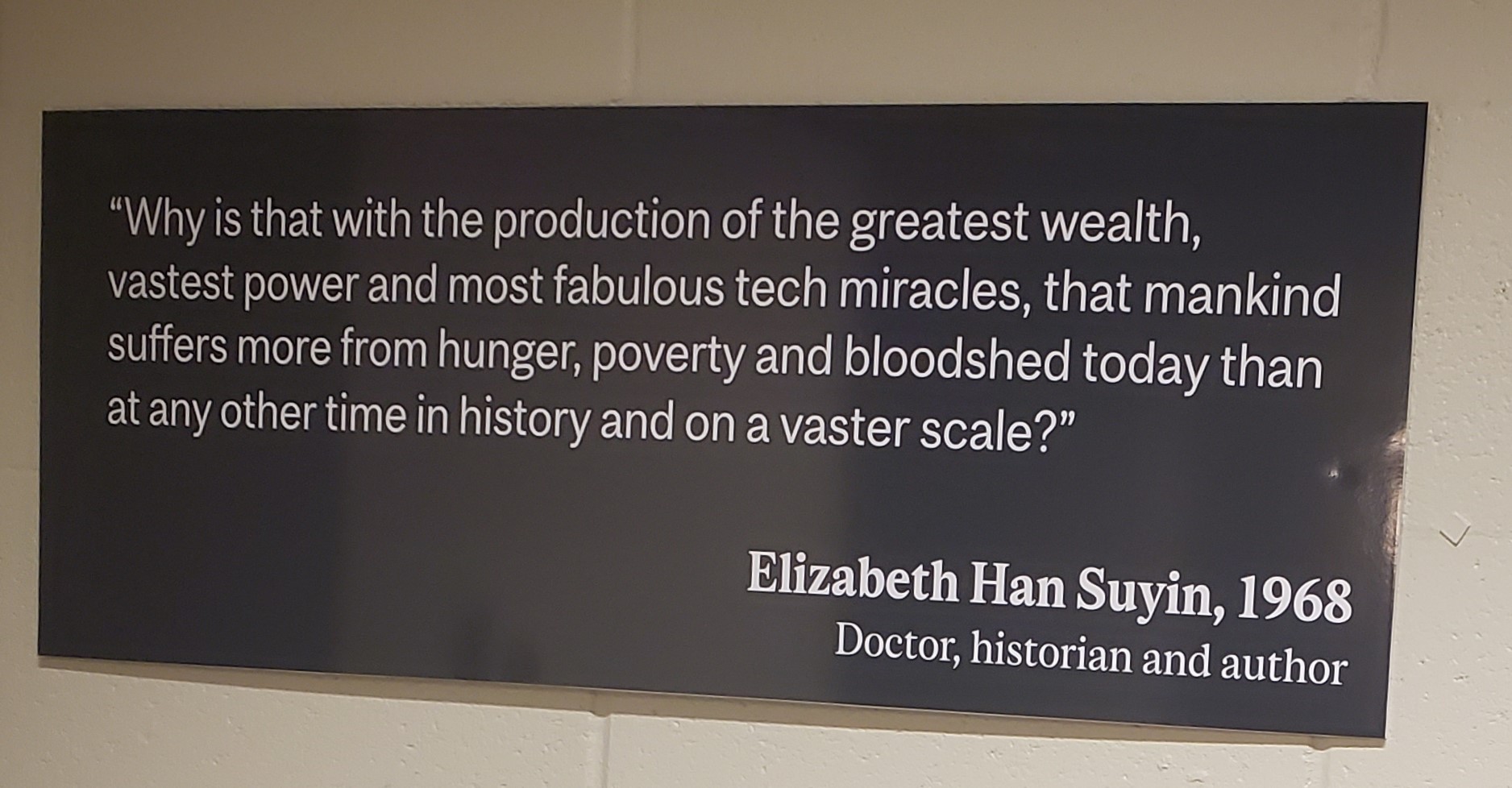 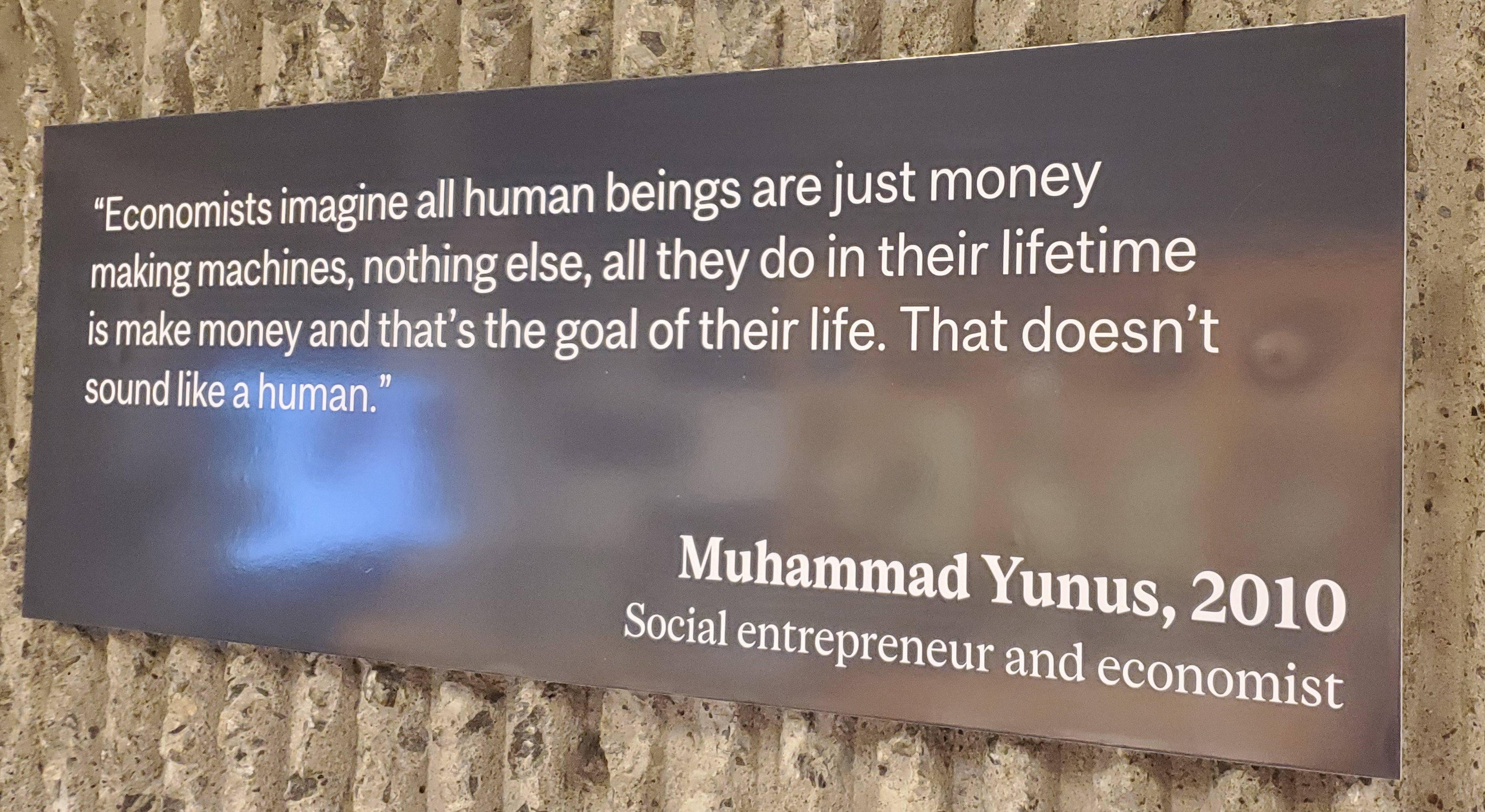 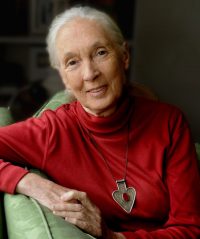 This evening Dr. Jane Goodall, one of the world’s most influential and beloved advocates for nature conservation, will deliver the 2019 Beatty Lecture. Forty years after her first Beatty Lecture in 1979, Dr. Goodall returns to talk about the critical need for environmental stewardship and the power each individual has to bring about change. 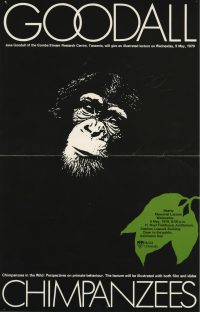 Using correspondence, photographs and other unique visual material held in the McGill Archives, the exhibition goes behind the scenes of the Beatty Lecture, from the success of the inaugural lecture delivered by India’s first Vice President, to standout lectures delivered by royalty, world leaders, Nobel Prize winners, best-selling authors and even a Wimbledon champion. Also, a digital touch table provides a space for interaction, including a trivia quiz, short audiovisual clips from eight memorable past lectures, a virtual trip across Canada with Sir Edward and more.  The exhibit will be presented in the McLennan Library Building, 4th floor lobby, 3459 rue McTavish until October 31st, 2019.

About the Beatty Lecture

The Beatty Memorial Lecture Series—now known simply as the Beatty Lecture—was established in 1952, when McGill received a $100,000 gift from Dr. Henry Beatty to create a lectureship in memory of his brother, Sir Edward Beatty, president of the Canadian Pacific Railway and Chancellor of McGill from 1920 to 1943. The Beatty Lecture enabled McGill to invite a “distinguished scholar or scientist” from outside of Canada for a month to provide three public lectures on a topic of their choice, and to meet with students and faculty informally or at conferences and seminars, as well as the media.

As one of Canada’s longest-running lectures, the Beatty Lecture is part of a tradition of lecture series initiated over the past decades by a number of universities, research institutes, and broadcasting companies. The Beatty Lecture finds its place alongside endowed academic lectureships including the Romanes Lecture at the University of Oxford, endowed in 1892, and Harvard University’s Charles Eliot Norton Lectures, endowed in 1925.

The Beatty Lecture has undergone some transformations since its beginnings. Today Beatty lecturers spend a day or two on campus engaging with students and faculty and give only one public talk.  The Beatty Lecture has also welcomed Canadians to the podium, starting in 2005 with former politician Michael Ignatieff, and including most recently Margaret Atwood in 2016 and Charles Taylor in 2017. What hasn’t changed since 1952 is McGill’s commitment to bringing the world’s greatest thinkers to campus to share their unfiltered ideas about today’s most important topics direct to an engaged and inspired audience. 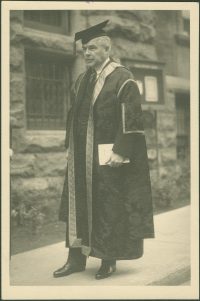 Edward Wentworth Beatty was born in Thorold, Ontario in 1877. His mother was a relative of the Masseys, a prominent Canadian manufacturing family. His father was an Irish immigrant who established a successful steamship line on the Great Lakes. Beatty studied law at Osgoode Hall Law School in Toronto. In 1901, he joined the Canadian Pacific Railway as a law clerk at their Montreal headquarters and quickly climbed the ranks, becoming the company’s president in 1918 at the age of forty. Beatty led the company through the 1920’s boom years, the 1930’s Great Depression and World War II. King George V made him a Knight Grand Cross of the British Empire in 1935. In addition to business acumen, Beatty had a deep interest in education and served as McGill’s Chancellor from 1920 to 1943, which spanned the tenure of four McGill principals. He resigned from the CPR in 1942 due to ill health but refused to yield his chancellorship duties. Beatty passed away in 1943 unwed and without heirs, although many said he had married—he married the CPR. 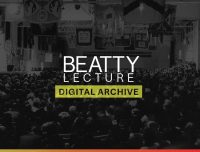 For more behind-the-scenes content, plus rare audio recordings of lectures from the 1960s to the 1980s, video recordings of lectures starting in the early 1990s through to the present day, and select lecture transcripts, visit the new Beatty Lecture Digital Archive (mcgill.ca/beatty/digital-archive). Designed as a rich and unique source of primary research material, the Digital Archive also preserves this material for generations to come.

You can visit the new Beatty Lecture Website: www.mcgill.ca/beatty

McGill Tribune Signs of the times: 65 years of the Beatty Lecture