Home › Miscellany › Out of the Archives: Tracing the construction of the McLennan-Redpath complex

Out of the Archives: Tracing the construction of the McLennan-Redpath complex

If you’ve been to the downtown McGill campus this summer, you’d be hard pressed to miss the unmistakable sights, sounds and even smells of construction. Dozens of workers and mammoth machines are currently toiling away on Sherbrooke and McTavish as part of the City of Montreal’s plans to create an urban promenade stretching from the St. Lawrence river to Mount Royal in time for the city’s 375th birthday in 2017.

With all the construction about, we thought it a perfect time to delve into the McGill Archives to check out some old photos of the Library, from it’s original days in Redpath Hall to the addition of the Redpath Library Building and finally the McLennan Library Building. 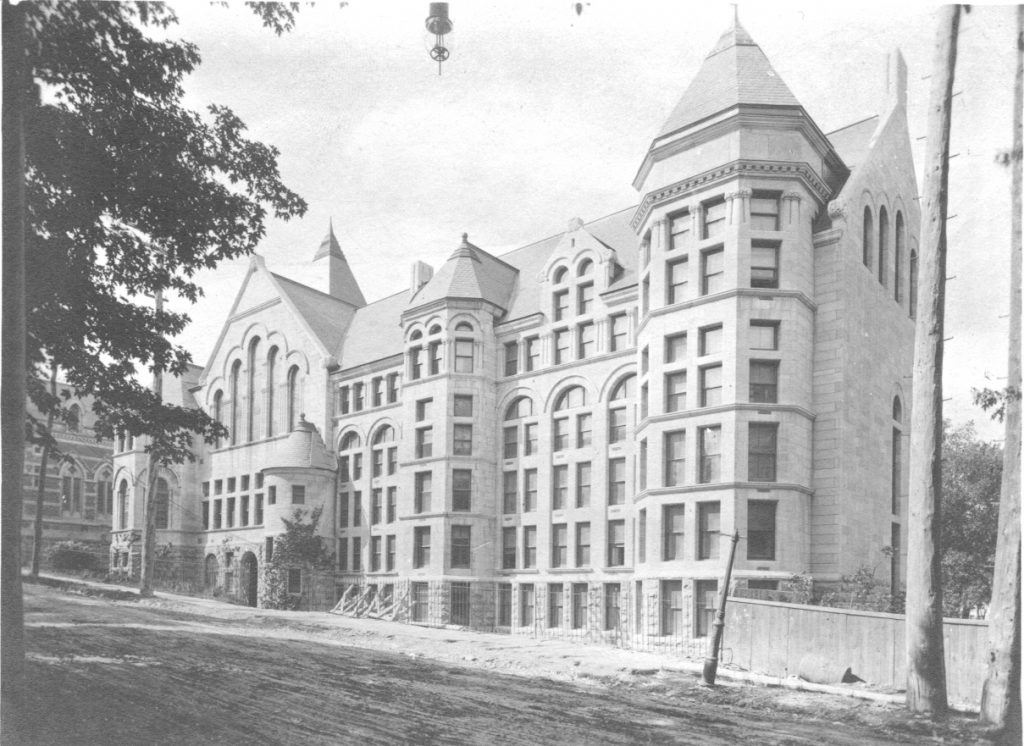 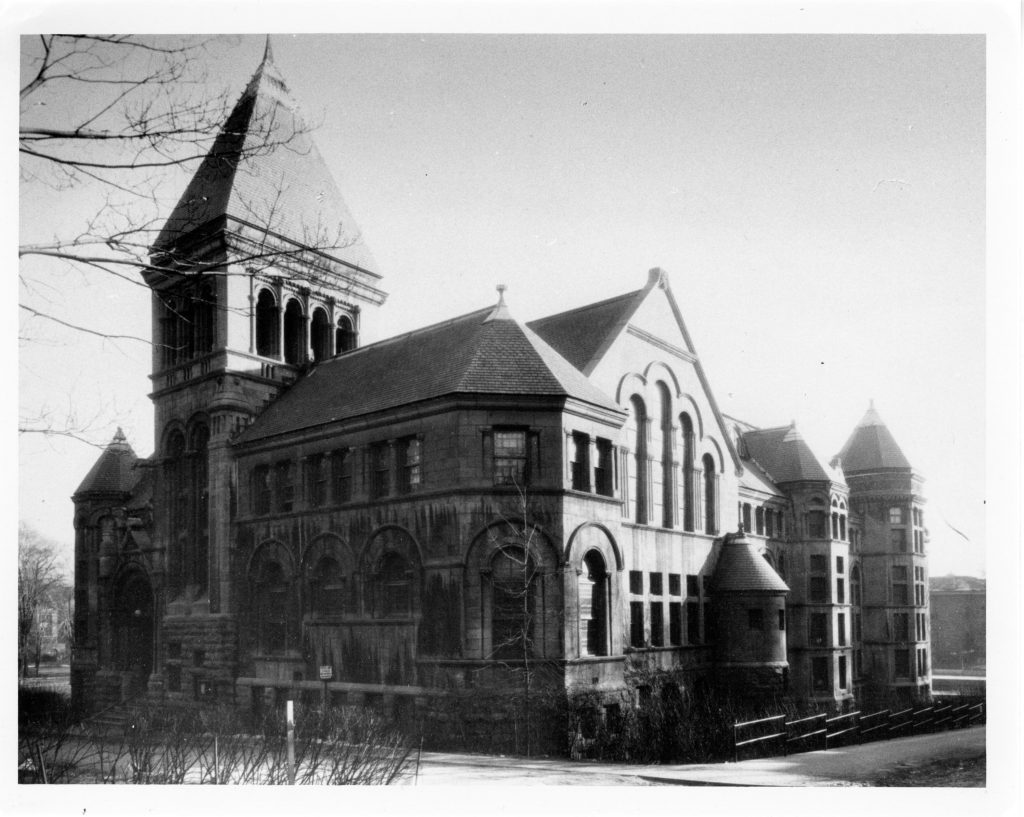 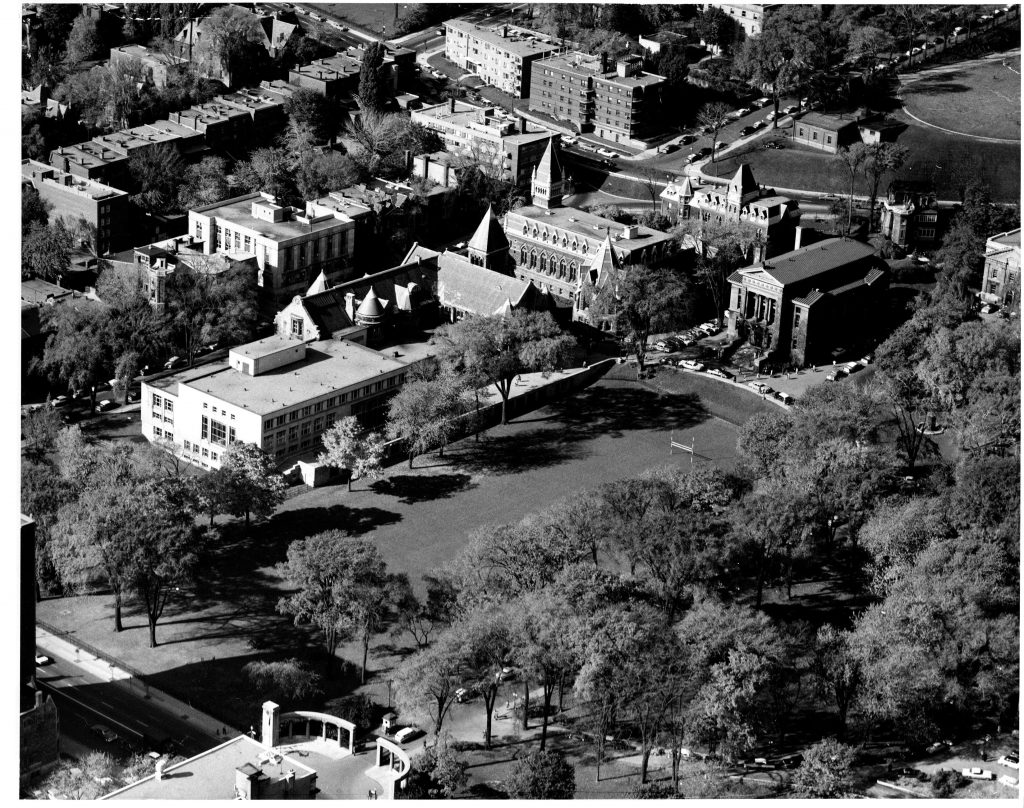 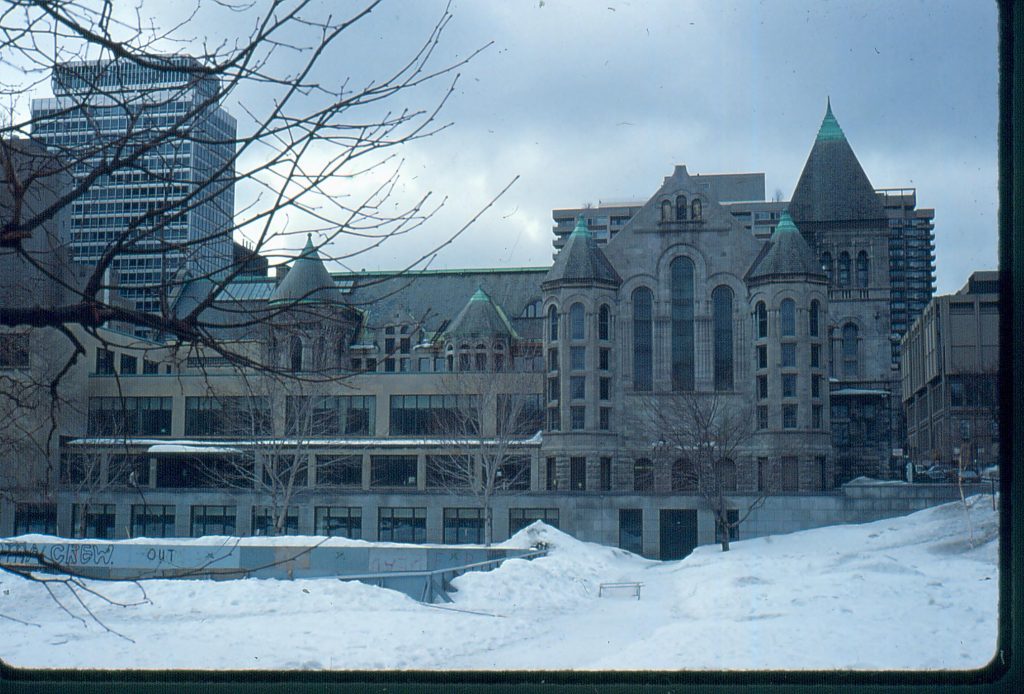 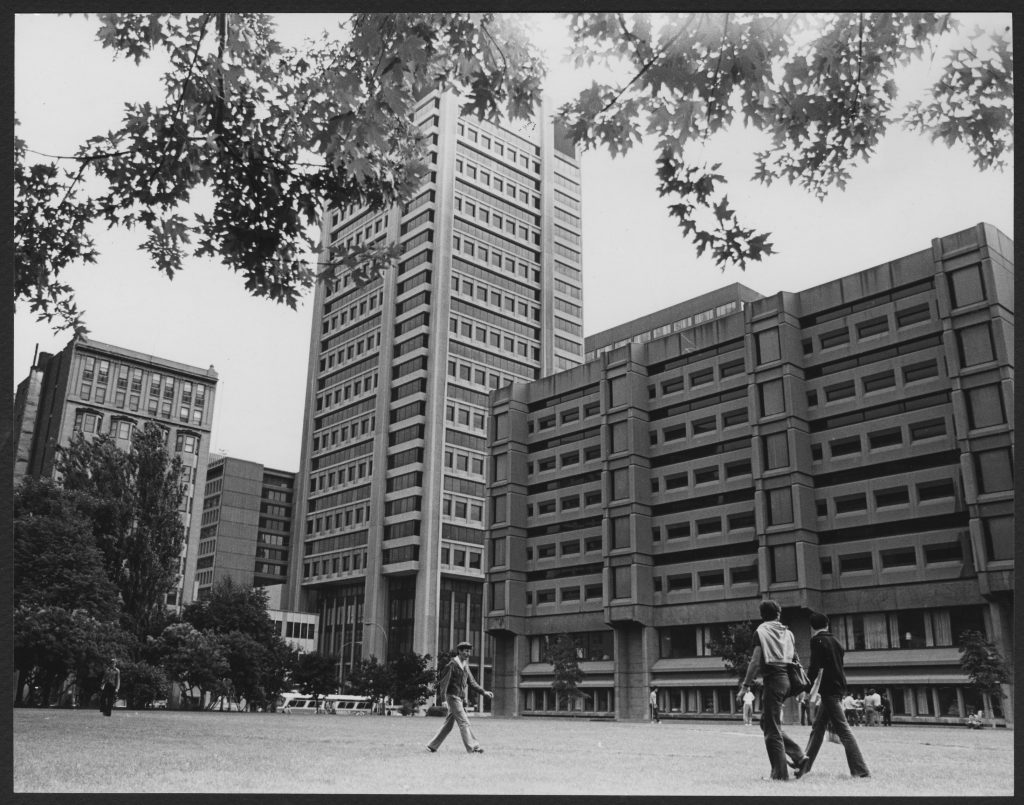